Troy Crowder was drafted by the New Jersey Devils 108th overall in 1986 but didn’t go pro until the 1988-89 season. In 1989, Crowder left the Devils training camp but returned shortly after to finish the season, as well as playing in two post-season games. Crowder became a bit of a household name, at least for hockey fans in the 1990-91 season. In his first-ever NHL fight, Crowder tangled with Bob Probert and won the fight. He also played with the Detroit Red Wings, Los Angeles Kings, and Vancouver Canucks. He accumulated 433 career penalty minutes, 9 goals and 16 points in 150 NHL games played.

Register now to create or join a team for a Hockey Classic.

Make a donation to the player or team of your choice and help kids BE KIDS. 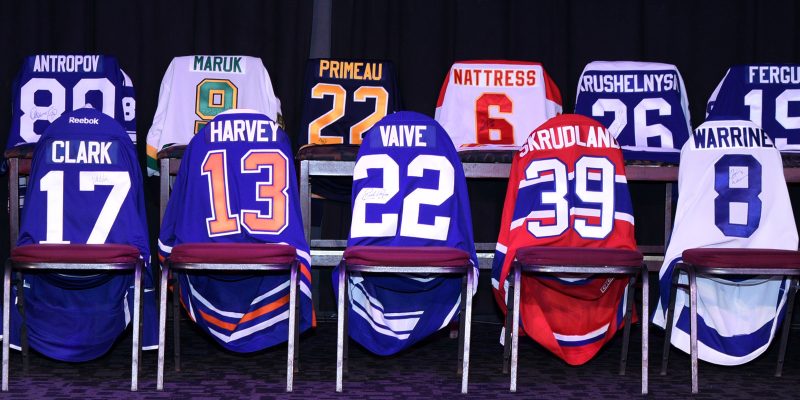 Play with NHL alumni in a two or three-game tournament and enjoy a V.I.P. Draft Party in support of Easter Seals kids.